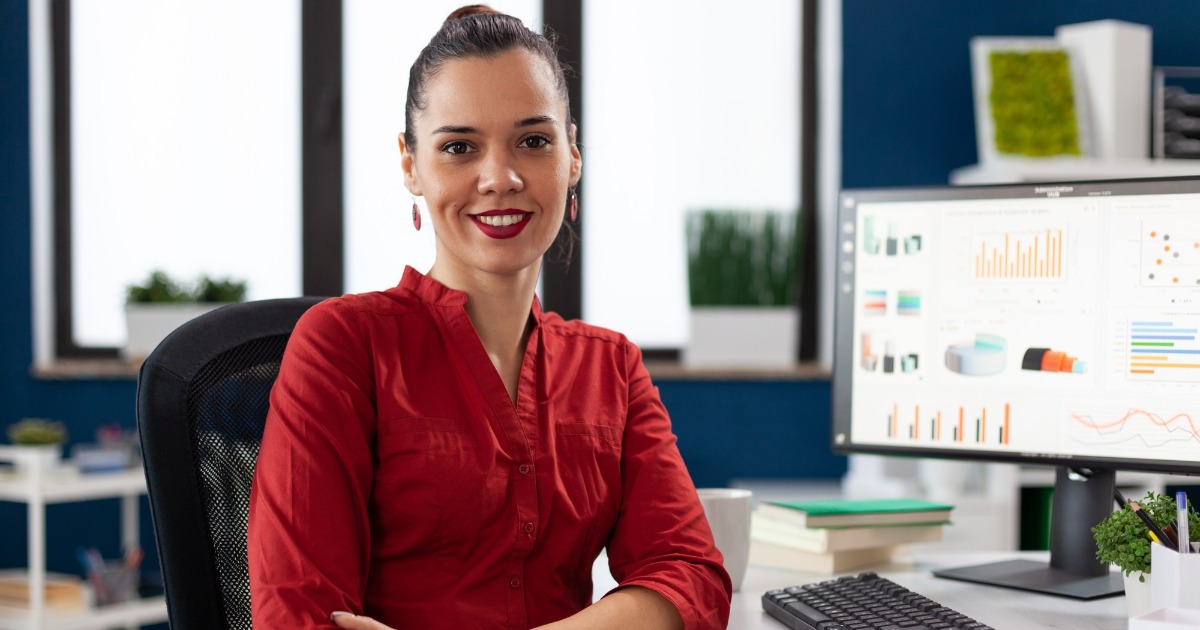 IELTS Academic Writing Task 1 often implies the candidate has to describe line graphs, bar charts, tables and multiple charts that have a lot in common. These visuals contain numbers and percentages, which makes them different from maps and processes. In order to score high in IELTS Academic Writing Task 1, you have t0 give an accurate and strong description as well as analyse the provided charts properly. Writing 150 words is not enough to achieve the desired band. You should avoid repetition, i.e. demonstrate the range of vocabulary. What words and expressions to use to describe and emphasize the changes, similarities and differences in the data is going to be discussed below.

rocket/soar = go up quickly to a high level

reach a peak = get to a maximum

decrease significantly = go down a lot

decrease slightly = go down a little

GET STARTED FOR FREE

reach a low = go to a minimum

fluctuate = change all the time

halve = to reduce by half

grow/surge = to increase suddenly and greatly

slightly / insignificantly / marginally = a little / not much

overall = describing changes in trend over the whole period

significant/dramatic/sudden/dramatic/substantial/sharp = describing a degree of change

Writing a good description demands not only knowing a wide range of vocabulary and grammar, but also applying certain strategies. Go to our online IELTS preparation course where you will be able to build your IELTS Academic vocabulary,  go through a lot of practice in using the vocabulary, grammar and strategies, analyse sample answers, and write your own reports. Immediate feedback from our IELTS experts will help you build confidence and tackle IELTS Writing Task 1 with flying colours.

Previous All posts Next

Download your Academic Writing Guide on how to use linking words

Your writing guide is in your inbox!
Get studying now :)